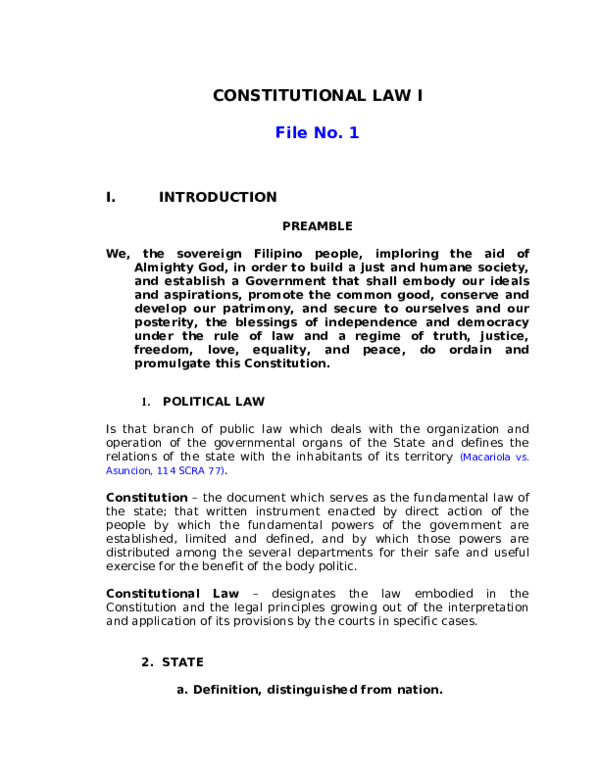 The undersigned organizations and citizens categorical our concern in regards to the Constitutional Law of Cyberspace bill of the Bolivarian Republic of Venezuela, a doc that has been leaked to the media. According to the knowledge acquired, the invoice could be permitted this month, January 2019, by the Constituent National Assembly (ANC). Janet McLean explores how the frequent legislation has personified the state and how those personifications affect and replicate the state’s relationship to paperwork, sovereignty and civil society, the event of public legislation norms, the enlargement and contraction of the public sphere with nationalization and privatization, state accountability and human rights.